The most iconic sporting moments of the last 10 years 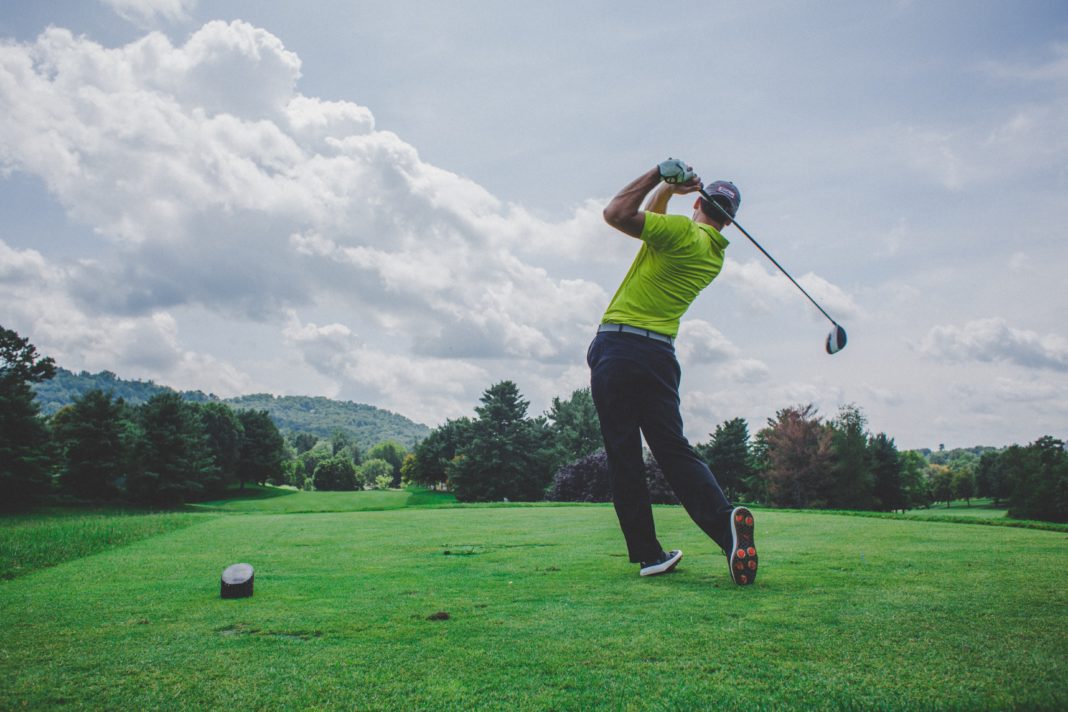 In many respects, the world of professional sprots presented us with some of the most memorable and historic moments of the long-2010s.

With such a great proportion of the population being involved in at least one sport, from eager fans hoping to place a free bet on their favorite team using an online sportsbook, to the most important heads of state reaching out to athletes, professional sports can capture the world’s attention like no other human endeavor.

Nowhere is this more noticeable than on the internet — where major sporting events drive billions across the world to sports betting websites, streaming platforms and news apps. But of the many major sporting events that the 2010s has given rise to, which will we remember in the years and decades to come?

With this question in mind, let’s take a look at some of the most iconic sporting moments of the last 10 years.

Although the thought of traditional rock climbing is usually enough to give the average person a sinking feeling in the pit of their stomach, adventurer and freak athlete Alex Honnold took this fear-inducing pastime one step further in June 2017.

Following years of preparation, Honnold set out to climb the famous El Capitan cliff face in Yosemite National Park — which is a sheer cliff face that extends vertically for 3,000 feet.

However, this was no ordinary climb. Rather than climbing this much-loved monument over a number of days with a team and full equipment, Honnold ascended the sheer cliff face without any ropes. He completed this insane athletic feat in a mere three hours and 56 minutes.

To memorialize this awe-inspiring moment, Honnold’s ascent of El Capitan was eventually made into an Oscar-winning documentary — “Free Solo” — which grossed almost $30m at the box office.

Although he was at various points in his career the most dominant golfer on the planet and one of the highest paid athletes ever, Tiger Woods experienced some quite drastic ebbs and flows during the late 2010s. Between recurrent injuries, health issues and a high-profile arrest in 2017, many doubted that we would ever see Tiger Woods hit the fairway again.

However, Tiger Woods spent much of 2018 working hard to get back into competition shape. Following a strong but somewhat labored season, he finished 2018 on a relative high — particularly in contrast to his 2017 lows.

Building on his successes in 2018, Tiger Woods put in a truly epic performance at the Masters in April 2019 to come out on top. This was the fifth time Woods had won the famous green jacket and marked his first major title win since 2008.

After sinking his final putt on the 18th green, Woods was embraced by his son Charlie in a scene reminiscent of his first Masters win in 1997.

Although it is by far one of the strongest brands in Major League Baseball, the Chicago Cubs are in one sense defined by always missing out on a World Series victory. Having won the World Series for the first time in 1908, this much-loved team would have to wait over a century to repeat this feat.

This moment came in 2016 when the Chicago Cubs finally secured a World Series win. As one would expect after such a long time, it took seven extremely tense and dramatic games — which included a nail-biting extra-inning win in Game 7 — to secure the much-coveted trophy.

Although baseball has a relatively narrow viewership compared to other sports, this epic moment transcended the limits of Major League Baseball and was reported on around the world. In doing so, the Chicago Cubs century-long wait cemented itself as one of the most iconic sporting moments of the last 10 years.

While the history of football (or ‘soccer’ depending on where you are located) has seen its fair share of epic and nail-biting moments over the last few years, there are arguably few that were as emotional as Leicester City’s triumph in the Premier League in May 2016.

Despite having been given pre-season odds of winning of 5,000 to 1 by bookies, by the end of the season, they had finished in first place. What made this even more remarkable was the fact that as the season progressed, more and more doubters were piling on, with their collapse predicted to happen at any moment.

Nevertheless, they persisted. In truly remarkable fashion, they sealed the deal with a decisive win over Everton at the end of May 2016.

This epic moment was not without its fair share of heartbreak, however. In 2018, the much-loved owner Vichai Srivaddhanaprabha died with four others in a helicopter crash. Taken together, both moments truly represented the most extreme sporting highs and lows that defined the last decade.

At the 2016 Olympic Games in Rio, Simone Biles cemented herself as one of the most dominant Olympic athletes ever. During the 2010s, Biles won gold at essentially every world championship competition and Olympic Games she competed in.

At no time was her athletic dominance as clear to the world as it was at Rio when she won golds in the team event, the all-round even, the vault and the floor exercise — with a bronze in the balance beam thrown in for good measure.

Biles’ performance was made all the more awe-inspiring by the dominant fashion in which she won despite scarcely being 20 years old at the time.

Serena and Naomi meet at the US Open

Some of the most profound and captivating moments in sports are when there is a clear generational shift underway between a newer and older player.

This is certainly what made Naomi Osaka’s US Open Final victory so profound when she secured a hard-fought victory against her idol — Serena Williams — in September 2018.

However, the match was not without controversy, with the crowd booing the umpire Carlos Ramos for some controversial calls; despite this adversity, Osaka kept her cool and pushed on to secure a victory.

By the end of the match, the significance of this moment had clearly dawned on the talented 21-year-old as she burst into tears and was embraced by Williams.